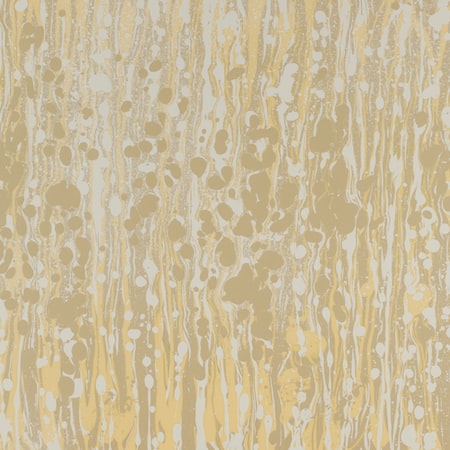 Hulk is big. It will be similar with the game in which it appears.

It will debut on the market next week Marvel’s Avengers. We just learned that on PlayStation 4 the game will require 90 GB of free disk space. This information was on the cover, which we can see thanks to the video material published by the channel TheRelaxingEnd.

We would like to remind you that a few weeks ago the requirements for the PC version of Marvel’s Avengers were made available. The minimum configuration is 75 GB of free disk space, and the recommended 110 GB. We do not know what the case will look like in the case of the Xbox One release.

All these values ​​are big, but they are unlikely to shock anyone. However, it should be remembered that the production is to be intensively developed after the premiere. In plans is the release of many additional characters with unique adventures, as well as issuing new missions. So we expect the game to require more and more disk space. We just hope it doesn’t reach the absurd proportions of Call of Duty: Modern Warfarewhich, along with the free Warzone, has long exceeded 200 GB.

Marvel’s Avengers will be released on September 4 this year on PC, PlayStation 4 and Xbox One. There are further plans for conversions for PlayStation 5 and Xbox Series X, but we will wait for these releases until 2021.

It is worth adding that not all versions of the game will be developed the same. Spider-Man will appear exclusively on PlayStation 4 and PS5, most likely in March next yearwhich upset many fans.

Tags :AvengersdiskMarvelsPS4space
share on Facebookshare on Twittershare on Pinterestshare on LinkedIn share on Tumblrshare on Redditshare on VKontakteshare on Email
Ksiba1July 18, 2021