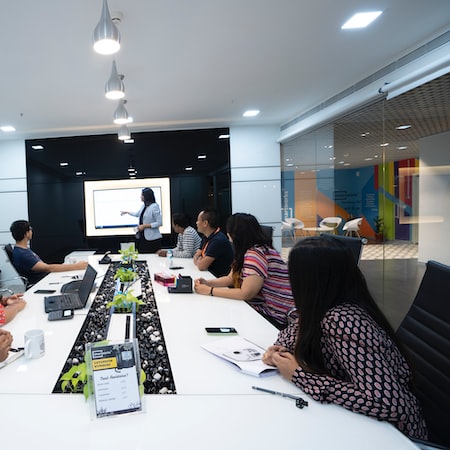 As noted by Eurogamer, Xbox Games General Marketing Manager Aaron Greenberg referred to the controversy surrounding last week’s show and admits that there was a lack of legibility in the activities promoting the event.

During the presentation, we got to know some of the titles aimed at the latest console from Microsoft, and it turned out that players are forced to change the definition of the word “gameplay”. Fans of virtual entertainment will remember the long-awaited trailer of AC: Valhalla for some time, which had little to do with the actual gameplay. It cannot be denied that last week’s show caused a lot of controversy. This is clearly evidenced by the number of 33 thousand. paws down under the event record.

And how do you rate the event?

One of the Xbox fans defended the company, emphasizing that in the statement, the company announced not only gameplays, but also trailers and curiosities. This is what Aaron Greenberg referred to on his official Twitter channel.

The message states that fans’ reaction could have been different had Microsoft not promoted the event prior to the show. He also openly admits that the wrong expectations of viewers were the company’s fault. However, he emphasizes that they will draw conclusions (Microsoft and the Marketing Department by default) from the situation, which gives hope for the future.

It seems that the trailer for AC: Valhalla and the way it was announced is largely responsible for the outrage of fans. One of the developers, Ashraf Ismail, also commented on this issue and admitted (or at least to some extent) that he was wrong. You can read more about this in a separate message AC: Valhalla in the heat of criticism – fans disgusted with the trailer.

Tags :admitsmarketingMicrosoftmisplacedpresentationSeriesXbox
share on Facebookshare on Twittershare on Pinterestshare on LinkedIn share on Tumblrshare on Redditshare on VKontakteshare on Email
Ksiba1July 3, 2021