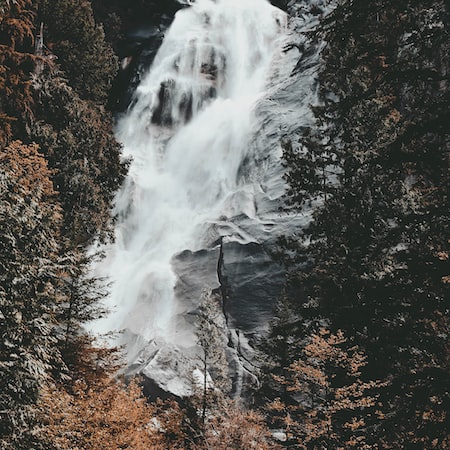 Microsoft surpassed Apple as the most valuable company in the world with a market capitalization of $ 851 billion at the end of Friday’s operations, retaking the lead after eight years of waiting.
Microsoft is enjoying big gains from CEO Satya Nadella’s strategy of refocusing the company’s efforts on building on existing strengths in the company and taking a measured risk in cloud computing. Azure, Microsoft’s largest cloud service offering, has seen accelerated revenue growth over the past three years and is now close to the leader in the Amazon Web Services segment in terms of market share.

At the same time, Microsoft cut its losses after its poorly executed foray into the smartphone industry. In 2013, then-CEO Steve Ballmer attempted to challenge Apple’s iOS and Google’s Android operating systems with his own mobile solution, a program that involved the purchase of Nokia’s mobile phone business. In 2015, Nadella declared that effort dead, with millionaire losses and thousands of employees laid off.

What really matters is that now things are going well for Microsoft again, and its rise contrasts with the current state of Apple, which has seen its share price fall in the last month due to rumors of a lawsuit. iPhone sales lower than anticipated and the looming specter of America’s trade war with China.

In the end, the iPhone Xs and iPhone Xs Max have been a total failure, and the iPhone Xr that was supposed to be the Android Killer, has captured the interest of very few Apple fans.

In addition to its problems with the iPhone, Apple could soon be caught in the middle of a trade scrum between the United States and China. Apple’s devices, most of which are made in China, escaped a first round of US tariffs, but President Donald Trump confirmed last week that his administration is considering including iPhones and Macs on the list. of taxed items.

If Trump ultimately delivers on his promise and Apple passes that cost on to consumers, we will see the price of Apple products go even higher. A guaranteed death sentence for a company that has long since stopped contributing new things. And without any logic it does not stop increasing its prices.

Tags :advantagecompanyiPhoneMicrosoftplaceReclaimssalestakesvaluableWorlds
share on Facebookshare on Twittershare on Pinterestshare on LinkedIn share on Tumblrshare on Redditshare on VKontakteshare on Email
Ksiba1September 21, 2021