MIITOMO will be the first NINTENDO game for iOS 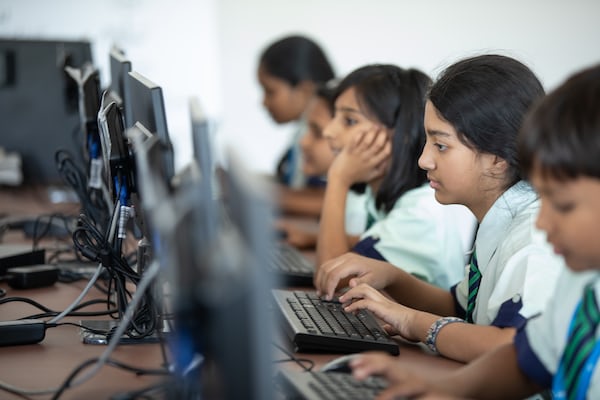 MIITOMO will be the first NINTENDO game for iOS

MIITOMO will be the first app that Nintendo will release for mobile devices, news that has been received with disappointment by the fans of this video game company.

Well, we already have what will be the first application of NINTENDO for iOS, his name is MIITOMO and more than a game, it seems like a social network of virtual characters.

Lovers of the main video game company in history did not like the news very much, as they expected it to debut, on mobile devices, with a more typical Nintendo game such as Mario Bros, Donkey Kong, Link, Pikachu and company. This has affected the company so much that its shares have fallen as much as 11%.

We think the same, we do not understand how they have not started their journey in a big way, incorporating some title of their franchise characters.

March 26, 2016 is the date chosen to launch your app Miitomo, which we will talk about next.

WHAT MIITOMO WILL BE LIKE, THE FIRST NINTENDO APP FOR iOS:

In miitomo we will have to create an avatar personalizing it to our whim. With it, we can participate in the virtual social network and we can meet other people by interacting with their characters.

This is what Nintendo offers us, an app that has little to do with games and that will allow us to meet people thanks to a character that is very similar to the ones that we can create today on our Wii or 3Ds consoles.

Obviously, this application will not be the first and last that Nintendo brings to the market. APP STOREso we hope that in your journey in the app store of Manzanasurprise us with those games that only they know how to make and that have entertained us all, generation after generation.

Let’s see if they really get their act together and surprise us with some great game next year, for our iPhone, iPad Y ipod touch.