MIUI 11 is already solidly catching up with the Redmi 4 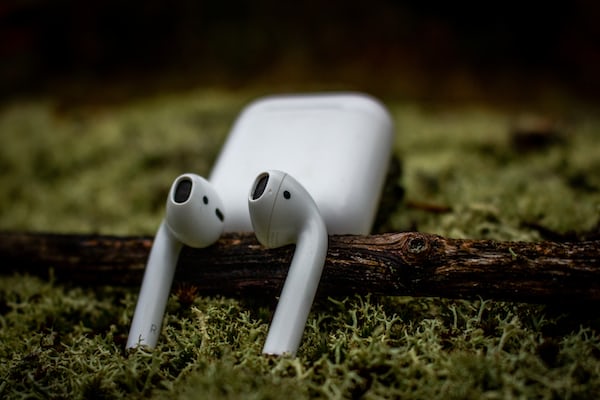 MIUI 11 is already solidly catching up with the Redmi 4

The Xiaomi company is already making a new update for one of its most prominent low-end devices, it is then the new Redmi 4, launched in May 2017, with its low-performance terminal.

At a general level, by scale, endless progress and new functions are being generated with respect to the MIUI 11 as completely renew the interface of the mobile device thanks to its stable form by means of the firmware package.

Undoubtedly, this news has come as an excellent surprise, since there are mobile devices that despite being newer than the Redmi and Xiaomi models, they do not benefit from all the good news that MIUI 11 brings.

MIUI 11 is still stuck in India

As mentioned above, said update was scattered on a global level and gradually, however, a series of reports emerged that assured that the OTA was in India, and that said update was paralyzed in that country. This rumor could be confirmed thanks to a screenshot.

This screenshot showed that the MIUI version came with the 11.0.2.0.NAMMIXM encryption. Just as it also showed that the size of this update was only 483 MB. This fact attracted a lot of attention, we well know that Redmi 4 is still outdated since it runs Android 7.1.2 (Nougat), and for this MIUAU 11 it did not reflect a change in the Android version. And if that were not enough, it entails an Android security park that Google launched in October 2018.

On the other hand, MIUI offers renewed touch controls and in addition to expanding this new experience, it offers a more elegant use of color, this novelty could be verified thanks to the users who made a changelog in the MIUI forum.

In addition, for this new update it will also include new sound effects related to nature; minimalist designs, always-on lock screen, and dynamic video backgrounds.

There is no doubt that there are new things that will expand in some way the expectations that users will have, even if they are not very up to date.