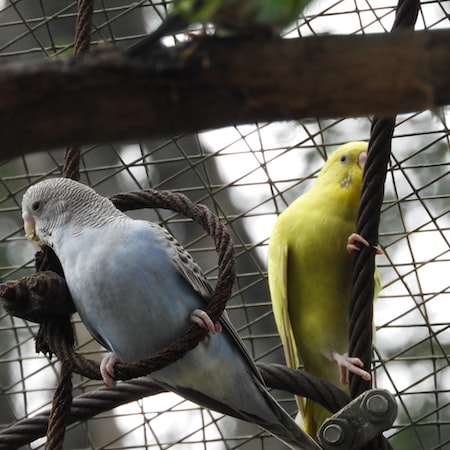 Monster Park is a game of recent appearance on the App Store that could not be missing from any nostalgic Pokemon on the iPhone or iPad.

Many of us have wondered more than once why Nintendo does not decide to launch its most emblematic games for mobile devices and although it seems that its way of thinking is changing with the future launch of Super Mario Run, there are still many games to come and, in the absence of these, good are some options found in the App Store such as Monster Park.

Monster park is a game that perfectly replaces the Pokemon games on iOS, since it has all the features that we could imagine of them.

Keeping the essence of the original games, what we have to do in Monster Park is catch first and second generation Pokemon while we advance through the different routes defeating trainers and improving our Pokemon to be able to beat the different gym leaders.

Most of the Pokemon that we find in the game are part of the first and second generation of the game, except for some of the legendary which are from later generations and will be as elusive to catch as in the original games.

In addition, from certain levels, using the menu, we can access different sections such as the Safari Zone, where special Pokemon will appear, or Victoria Street, where we will have to face 15 powerful rivals to obtain rewards.

Perhaps, and in case we had to look for something wrong, its weak point is that it does not have an excessively elaborate story as in the original Pokemon games, but otherwise it seems that we are playing one of the Pokemon games of third generation originals.

Monster park It can be downloaded for free and although it has in-app purchases from € 0.99 to € 249.99, it is not absolutely necessary to purchase them in order to enjoy the game. You can download the game from this link to the App Store.

Tags :AppgameMonsterParkPokémonsimilarStore
share on Facebookshare on Twittershare on Pinterestshare on LinkedIn share on Tumblrshare on Redditshare on VKontakteshare on Email
Ksiba1October 4, 2021