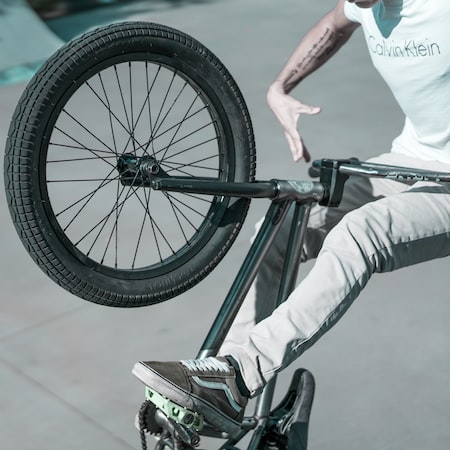 Kevin Feige, CEO of Marvel Studios, has recently been in great demand in the global media, mainly due to the upcoming premiere of the WandaVision series. Journalists ask him about all sorts of things about the future of the MCU (we wrote about some of them a few days ago), it was no different in the interview on Collider.

Although they tried to get some specifics out of Feige, he managed to defend himself bravely, and thus – beat around the bush. Nevertheless, he mentioned one very interesting novelty, namely the possibility of continuing the already created works belonging to Marvel Studios. Feige says:

I look at everything that came before – be it our movies or, in particular, Marvel TV series, but also comics, video games and cartoons. Everything still inspires us in the context of thinking about the future of this universe. Comics worked in a similar way for many years. We’ll see what happens.

Especially happy is the fragment that mentions the Marvel TV series, because they have already been remembered by viewers and they still regret that despite the promises they did not have much of a role in the main MCU storyline. Of course, we are talking about netflix productions such as Daredevil, Jessica Jones, Luke Cage, Iron Fist, The Defenders and The Punisher. If Feige doesn’t officially rule out their return, he isn’t just doing it to meet our expectations. Otherwise, he would just give them up. Sure, it is quite possible that it is even a matter of several years before we see the continuation of these productions, but better than nothing.

Tags :DaredevilfutureMCUNetflixsPunisherreturn
share on Facebookshare on Twittershare on Pinterestshare on LinkedIn share on Tumblrshare on Redditshare on VKontakteshare on Email
Ksiba1July 20, 2021