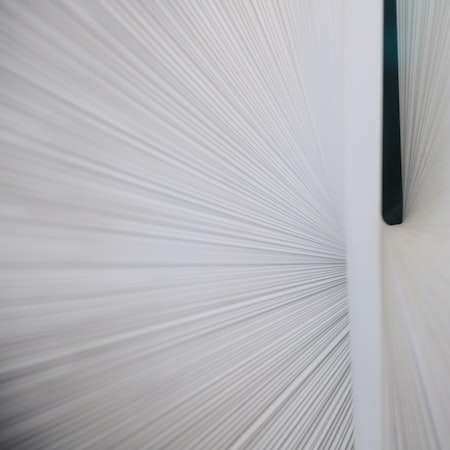 WhatsApp is among the most used instant messaging apps in the world and therefore the news that it could receive in the future of particular interest to us. In the last few hours, new details have leaked about surveys.

WhatsApp polls are one of the features which is most missing to the platform and they would reveal themselves useful for many of those who use it. With the latest update of WhatsApp Beta for iOS New details have emerged about their development. WABetaInfo managed to to enable part of the interface dedicated to surveys: in the gallery at the end of the article you can see the screen dedicated to creating a survey in chat, within a group.

The interface shows how it will be possible to add up to 12 alternatives response to the survey. It is not excluded that the method of creating the survey may evolveadmitting a higher number of answers or even admitting free answers.

The news it is not yet publicly available but it was found in development in the version 22.8.0.72 of WhatsApp Beta for iOS. We expect that, upon its public release, it will also arrive for WhatsApp on Android.

Tags :BetadetailsiOSlatestpollsrevealedWhatsApp
share on Facebookshare on Twittershare on Pinterestshare on LinkedIn share on Tumblrshare on Redditshare on VKontakteshare on Email
Ksiba1April 5, 2022