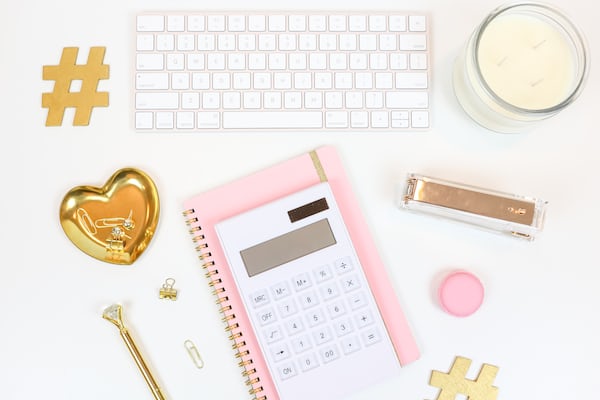 Among the latest innovations introduced by WhatsApp at the public level we find the new graphic look for voice messages in chat, which has arrived for the Android app and now makes its entry also on that Desktop.

The WhatsApp Desktop app, famously used on Windows PC to use the well-known instant messaging platform, officially receives the waveforms for voice messages. If you have never seen them, the example you find in the gallery it will take away any doubt.

The novelty should already be active for everyone those who use WhatsApp Desktop. WABetaInfo claims that it is compatible with the version 2.2209.3 of WhatsApp Desktop beta, but we also received it on the stable version of the app.