On WhatsApp you can use any emoji as a reaction 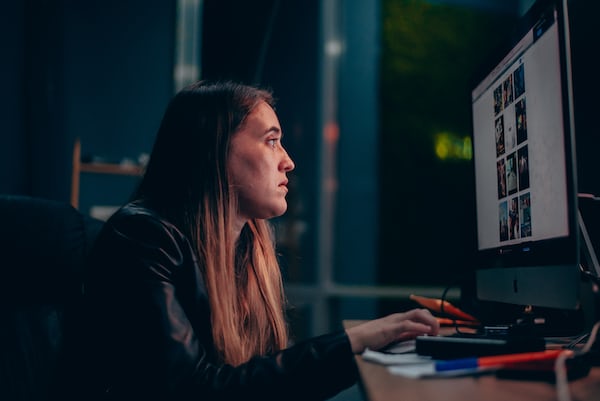 On WhatsApp you can use any emoji as a reaction

Interesting news coming to WhatsApp. Through beta program from Google Playin fact, the version is coming 2.22.10.9, which will include an update of a feature already anticipated in the past: the ability to react to messages with emojis. Before discovering the news, however, it might be useful to consult our guide on how to send messages that disappear on WhatsApp.

In the beta in question, in fact, a “+” sign has been added next to the six available reactions which, once pressed, will allow the user to choose between all the emojis. This feature is currently under development and will be distributed to users only after the official release of the first version of the app which will allow you to send reactions to messages.

Therefore, as already announced by the chief executive of WhatsApp, Will Cathcart, developers are continuing to work in order to guarantee users the best possible experience.