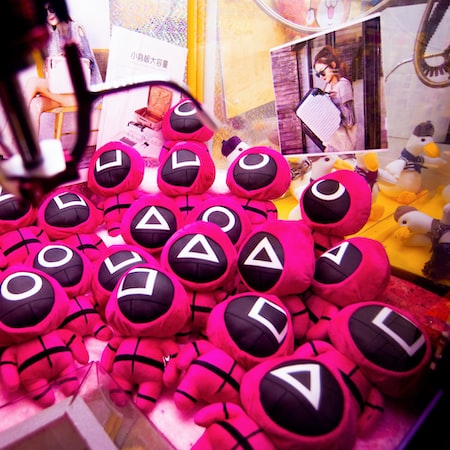 That the phenomenon of password sharing is quite widespread among streaming services It is evident from how much the latter try to counter it, and Netflix has been particularly active in this regard lately. To make it clearer is a research (“Internet-delivered Pay-TV services 2022”) carried out on a sample of 4,400 families in the United States, according to which 33% of Netflix users share their login details with other people.

Warning: this does not necessarily mean divide the expense with someone else. According to the same survey, in fact, 15% of the season tickets are used for free from third parties, another 15% comes paid who will then pass the access data to other people anyway, and finally only 3% of cases concern whom divide the cost of the subscription.

In any case, for Netflix not much changes: the moral is always that there are more users who use the service, compared to the actual subscribers, that is less revenue than due.

It is clear that the phenomenon of sharing passwords concerns a little all streaming services. The same research states that 29% of those who subscribe to “direct-to-consumer” services then share their credentials, with as much as 12% of these subscriptions that would be fully paid from someone outside of one of the households who then use them. What are the reasons for such generosity research does not tell us, but if the percentages are really these, you should be able to easily guess the reasons for yourself.

Tags :Netflixpasswordshareusers
share on Facebookshare on Twittershare on Pinterestshare on LinkedIn share on Tumblrshare on Redditshare on VKontakteshare on Email
Ksiba1March 30, 2022