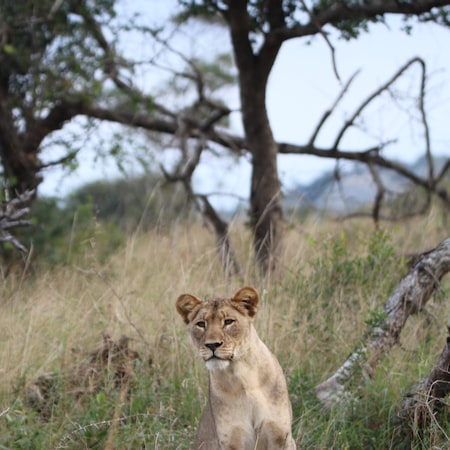 Paper.io is a new game on the App Store that is reminiscent of Agar.io both in design and game mechanics.

Agar.io is a game known by many people in which we are small balls that we have to increase in size by feeding on our opponents (other smaller balls), and today we bring you an equally fun game, which bears many similarities with Agar.io and not only in the name.

IN PAPER.IO WE WILL HAVE TO OCCUPY MOST OF THE BOARD OF OUR COLOR

To do this we will have to move across the board and return to our color to make the plot that we have framed our own. Although it may seem easy, we have to be very careful, since our opponents can eliminate us from the game at any time if they manage to “step on” the trail of color that we leave behind as we go, which we can do too.

In addition to our enemies, we can also eliminate ourselves, since if we “step on” our own trail we will be eliminated, and the same will happen if we collide with the wall that delimits the game board.

Paper.io It can be downloaded for free download from the App Store, and although it has some ads, at the moment it does not have in-app purchases. You can download the game from this link.

Tags :AgariogamePaperiosimilarwellknown
share on Facebookshare on Twittershare on Pinterestshare on LinkedIn share on Tumblrshare on Redditshare on VKontakteshare on Email
Ksiba1October 5, 2021