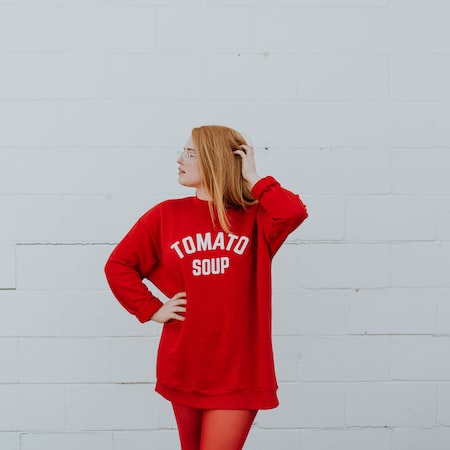 It’s been a few days since Google unveiled its news for the smartphone and smartwatch sector during its annual keynote. So let’s get to know Pixel Watch, the first smartwatch in Google’s Pixel history.

In fact, in the last few hours Google has shared new compatibility details of Pixel Watch with Android. Google reported that the device will be compatible with devices updated to Android 8.0 or later. This is in contrast with Wear OS 2.0, which requires devices with Android 6.0 or later and at least 1.5 GB of RAM.

In summary, Pixel Watch it will be less compatible compared to other smartwatches that are upgraded to an older version of Wear OS. It is unclear if the requirement is Pixel Watch or depends on the Wear OS version.

Meanwhile Google he did not mention in the slightest compatibility between Pixel Watch and iPhonebut we will deal with this in a dedicated article.

Tags :compatibleheresOSsPixelWatchwear
share on Facebookshare on Twittershare on Pinterestshare on LinkedIn share on Tumblrshare on Redditshare on VKontakteshare on Email
Ksiba1May 13, 2022