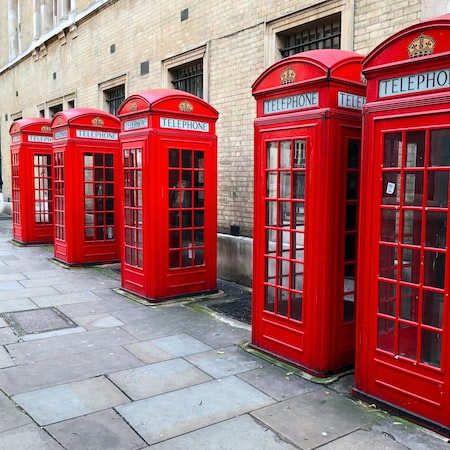 RedStory is a fantastic platform runner game in which we put ourselves in the shoes of an adventurous Little Red Hood.

Runner games are a category that has a lot of presence in the App Store from the first moment. Many of them are classics like Temple run, and others, like Super mario run, are coming.

RedStory, like Super mario run and Temple run, is part of the runner category putting ourselves in the shoes of an adventurous Little Red Riding Hood which has to get to her grandmother’s house blindly since the wolves have stolen the map to get to the house.

The game takes place in levels in which Little Red Riding Hood will not stop running and in which she will have to jump, crouch, dodge obstacles and defeat some enemies at the same time as we collect some small and animated lights that will illuminate our path, as well as the letters of the word ‘RED’.

At the beginning of each level, if we have the necessary amount of coins, we can equip Little Red Riding Hood with a series of elements that will give us a certain advantage to complete the levels, such as Magnet or Parachute.

As we advance through the levels we will find a series of poles on which Little Red Riding Hood will stand and which she will illuminate. These posts will serve as control points, which will help us to continue from them in case we lose any of our lives.

Without a doubt, the game has to be considered as a runner, but the fact that we have to avoid traps and obstacles and defeat enemies can make us also consider the game as a platform game.

Although RedStory can be downloaded for free, includes in-app purchases from € 0.99 to € 29.99. You can download the game RedStory from this link to the App Store.

Tags :adventurousControlHoodplayREDRedStoryriding
share on Facebookshare on Twittershare on Pinterestshare on LinkedIn share on Tumblrshare on Redditshare on VKontakteshare on Email
Ksiba1October 17, 2021