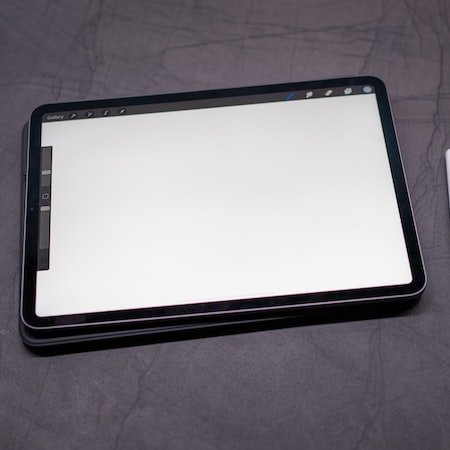 SSD is a good investment for PS4 owners.

The editors of Digital Foundry decided to check whether installing an SSD drive in PlayStation 4 is a profitable idea. The tests used the Samsung QVO 870 model with a capacity of 8 TB and the PS4 Pro console. The results are promising – this type of carrier significantly improves game loading times. It is worth noting that experts have checked how the drive works both when it is installed in the console and when it is connected to the USB port.

But that’s not all – Installing an SSD in PS4 also allows you to improve graphics in some games. The best example is Final Fantasy VII Remake, which has serious problems with loading textures on time and with objects popping up suddenly (so-called pop-in) on a normal HDD. A noticeable improvement can also be seen in The Witcher 3: Wild Hunt, Days Gone and Fallout 4.

Additionally thanks to the SSD disk, the console turns on much faster (we’re talking about full boot, not waking up from standby), games run more efficiently and without clipping, and the main menu is a bit smoother (although in the latter case the improvement is marginal – in this regard, the operation of the PS4 is limited mainly by the Internet and services network).

It is worth noting that Digital Foundry experts used one of the top SSD models that are currently available on the market (for Samsung QVO 870 8 TB you have to pay about PLN 3700 with us). However, to achieve a noticeable improvement, you do not need to spend so much money – a cheaper drive should also bring good results.

Tags :graphicsimprovesloadProPS4reducesSSDtimes
share on Facebookshare on Twittershare on Pinterestshare on LinkedIn share on Tumblrshare on Redditshare on VKontakteshare on Email
Ksiba1July 18, 2021