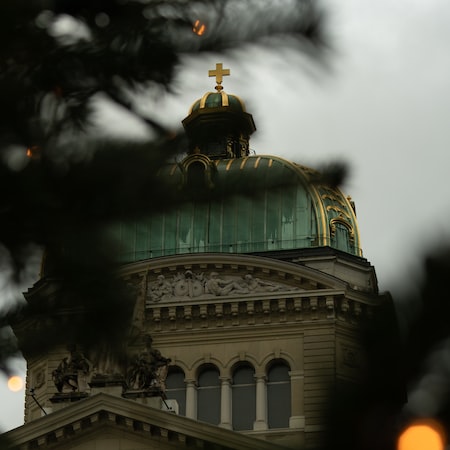 In PS5, almost everything is supposed to be new, including the design of the console, gamepad and interface.

Last week was fruitful for people waiting for PlayStation 5. the appearance of the console and the first official accessories. Now We learned a bit about the UI prepared for the PS5 and it seems that it will be very different from the previous solutions.

A player named Toumari found on LinkedIn the profile of Matt MacLaurin, who at Sony deals with designing user interfaces. In a series of answers to questions from other users, he revealed that this aspect of the PS5 will be completely rebuilt compared to the current generation. It is to offer a “completely new visual language” and many fresh solutions. The creators focus on functionality and quick access to the most important options, and in what they developed there are not many pixels from PlayStation 4.

It sounds interesting, but unfortunately MacLaurin hasn’t shared any artwork that would show the PS5 interface in action. We hope that Sony will not keep us waiting long for this aspect of the console to be revealed.

Matt MacLaurin also revealed that Many special editions of the PS5 are planned and their appearance will be modifiable far beyond what previous generations allowed. Unfortunately, here also no specifics.

It is worth recalling that competing Microsoft will most likely take a different path. According to recent reports, the interface of the Xbox Series X will be very similar to that of the Xbox One. During the previous generation change, many users complained about problems with switching to new solutions and this time the corporation wants to avoid it.

We do not know the date of the PlayStation 5 release yet. However, the interest in the console is already huge. Last week’s PS5 show was the most popular game stream on YouTube. Analysts are already predicting that the Sony platform will sell much better than the Xbox Series X.

Tags :PS4PS5resemble
share on Facebookshare on Twittershare on Pinterestshare on LinkedIn share on Tumblrshare on Redditshare on VKontakteshare on Email
Ksiba1July 19, 2021