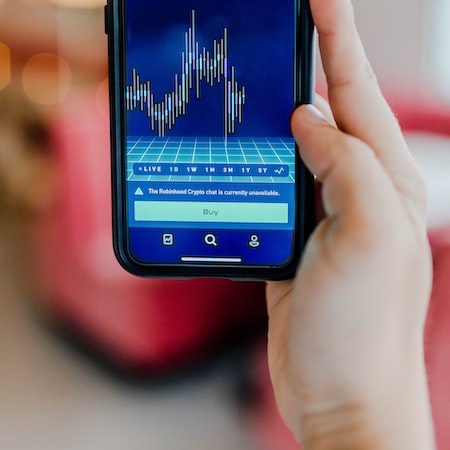 Today we bring you a radio app for iOS with which you can listen to your favorite stations on your devices ios.

Perfect for listening to FM radio on iOS

The radio FM It is one of the great forgotten in ios. It has never been present in them, not even in the original iPhone. In early devices, Apple if it included the receiver of FM, but I never activate it. But this does not mean that we cannot listen to the radio on our devices. ios thanks to apps like Instaradio.

The operation of the app could not be easier. Once the app is open, it will tell us what to do and, first, will be to add some stations by pressing «+«. To do this, the app shows us a series of countries with many stations of the same that we can add.

This radio app for iOS makes up for the lack of an FM receiver on the iPhone:

But not only that. In fact, probably one of the best options that the app has are the filters for the stations. Thanks to these filters We can add stations that only broadcast Music, that broadcast Mixes, News or classical music, among others.

We know that, among the different flags that we find in the app, there is not the Spanish one. But that does not mean that there are no Spanish stations. To find them we will have to click on Search and then enter the name of the station. We can even add those that we cannot find if we know the URL from which it emits.

At the moment, all the stations that we have searched were in the app and, more importantly, they have been reproduced without any problem. In addition, the app has an interactive interface that depends on the configuration of each station and that will show the name and cover of the song that is playing.

Live broadcast of a radio in Spain

If you have found it interesting, you can download it and try it for free. If you liked it once tested, you can jump to the version Pro with all the functions and even download it for your Macs since it is also available for them.

Tags :AppfavoriteiOSlistenradiostations
share on Facebookshare on Twittershare on Pinterestshare on LinkedIn share on Tumblrshare on Redditshare on VKontakteshare on Email
Ksiba1September 6, 2021