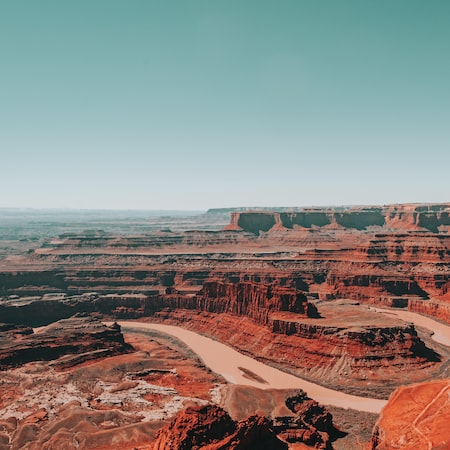 My iPad Air died a couple of days ago, I recorded his last dying breath >> Youtube

Before it crashed for good my daughter was playing a disney game in Safari when she told me that the screen turned blue to black. So I thought the battery was dead and she’d put it in so it wouldn’t go again.

Later that day I tried key combinations on the even plugged in (and out) of my macbook to get it going again. Uselessly.

What’s the next best step?

I took the device to an Apple certified service provider and they noticed the iPad was nearly 2 years old and might be eligible for the warranty. They (Apple) replaced the device at no cost!

Tags :AirDeadiPadrecreate
share on Facebookshare on Twittershare on Pinterestshare on LinkedIn share on Tumblrshare on Redditshare on VKontakteshare on Email
Ksiba1April 19, 2022