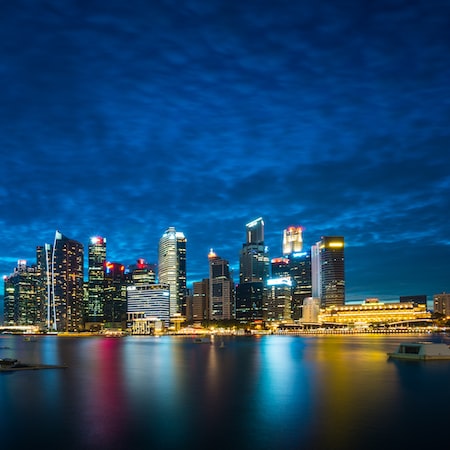 Vice City – a fictional city created by Rockstar studio located in Florida, heavily inspired by Miami. It is here that the action of one of the most fondly remembered by the players of the cult Grand Theft Auto series takes place. Unfortunately, we still haven’t got his official incarnation in the so-called “HD universe”. However, it is very likely that this will change soon. The latest rumors about this appeared on Vector Hold’s Twitter account. As we could read in the post already removed (saved by Reddit users), Rockstar is looking for artists who create synthwave music, whose compositions could be used in the radio station. The specificity of this genre, strongly referring to the 1980s, suggests that the action GTA VI will be held in Vice City.

What is Vector Hold? This is a one-man project led by Pete Rice, a composer specializing in creating synthwave tracks in the atmosphere of the 80s and 90s. You can listen to his works in this place, among others. It is therefore a man who can provide a reliable source. If we assume that his information is true, the question remains whether he has made some over-interpretation. Ultimately, the synthwave can fit different locations, not necessarily Vice City.

Rice’s revelations and conjectures join the rich collection of rumors according to which the action Grand Theft Auto VI will be held in Vice City. We wrote about it, for example in September 2019 (then there was also information that during the game in the “six” we will also visit Liberty City). Unfortunately, so far it is in vain to look for any official confirmation of the revelations that have emerged over the years about the game. Which of them will prove to be true and which will not? Or maybe Rockstar is planning something completely unexpected? It remains for us to weave theories and wait patiently for the first announcement.

Tags :artistsCityGTAongoingradiorumorssearchVice
share on Facebookshare on Twittershare on Pinterestshare on LinkedIn share on Tumblrshare on Redditshare on VKontakteshare on Email
Ksiba1July 3, 2021