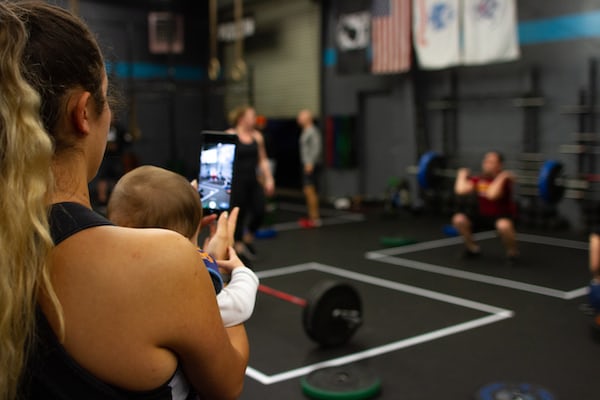 In the smartphone sector, and in particular Android devices, Samsung has always played a leading role with its top of the range. We are obviously talking about the Galaxy S family, which from next year will be renewed with the Galaxy S23.

The successors of the Galaxy S22 that you see in the cover image, however, may arrive with an unprecedented novelty, which has been talked about for a long time. According to what was reported by the authoritative Ming-Chi-Kuo, Samsung could only rely on a processor Qualcomm Snapdragon for his Galaxy S23.

This would be a major innovation because Samsung has always integrated processors so far Exynos apart from its top of the range, such as the models sold in Europeand processors Snapdragon Qualcomm to those sold in other markets, such as the US and South Korea.

This has led to inevitable comparisons and controversies over time, which largely indicated better quality and performance of devices with Snapdragon processors. And always over the last few years we have often heard of a choice towards the single adoption of Snapdragon processors from Samsung.

For the Galaxy S23 the final changewith Samsung poised to adopt it Snapdragon 8 Gen 2 globally, and therefore also in Italy. The choice would also be due to modest performance processor Exynos 2300 that Samsung would have estimated compared to the new Snapdragon 8 Gen 2.

Qualcomm’s new processor could arrive with a design made by TSMC with trial a 4 nm. Despite the reliability of the source, we still cannot take anything for granted. We will come back to update you as soon as we know more.