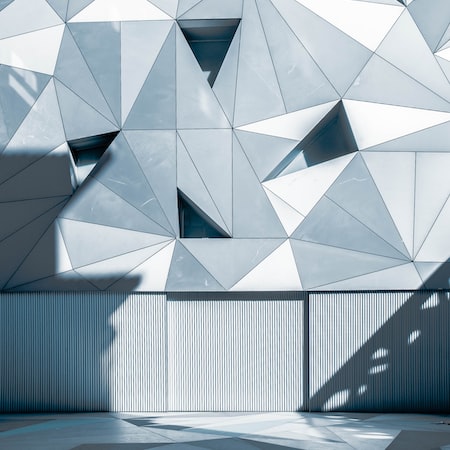 Today, Samsung finally announced the rumored Galaxy Alpha. A new smartphone, which aims to counteract the media boom that has been created around the iPhone 6. And obviously, prevent users from massively joining the ranks of Apple.

But … does the Galaxy Alpha have what it takes to do it?

Well, to begin with, the Galaxy Alpha is a low blow to users who bought the Galaxy S5, launched just a few months ago, and who will now see their phones go into the background to make way for the Galaxy Alpha.

But let’s forget the users and focus for a moment on the Galaxy Alpha, an ultra-thin smartphone (just 6.7 mm thick), with a metal frame, a 4.7-inch HD Super AMOLED screen and a resolution of 1280 x 720 pixels. , similar in size to the smaller iPhone 6, but with lower pixel density. With a 12 megapixel rear camera and 2.1MP front camera, and a 1860mAh battery, even smaller than what the 4.7 “iPhone 6 is supposed to have, which would be 2100 mAh.

Also, the phone (depending on the region) could have a 1.8GHz / 1.3GHz quad or eight core processor. The phone comes with 2GB of RAM and 32GB of internal storage, and no SD slot. It will run Android 4.4.4 KitKat.

It will be available in black, white, gold and blue. Also, we know that Samsung wants to launch it next month, right at the same time as the iPhone 6. Although the price has not been announced yet.

But more interesting than the phone itself, is the news that the design of the Alpha will be applied to other Samsung phones. Samsung considers this “the evolution of the design of the Galaxy”, and I call it, copying the metal frame that Apple has been using in the iPhone for more than four years, when the iPhone 4 was launched.

The truth does not surprise me, what surprises me is that it took so long to copy it.

The overall shape of the device is not that different from that of the Galaxy S5. In fact, it retains the same plastic back cover from the S5, holes and all. This approach will allow Samsung to launch the device in a wide range of colors, with minimal expense.

The Galaxy S5 has not been at all what Samsung expected, and the Galaxy Alpha is Samsung’s way of countering the push of the iPhone 6. Although seen, the success of the Galaxy Alpha will depend a lot on the retail price.

In short, if Samsung does not reduce its profit margin enough with the Galaxy Alpha, in order to be able to offer it at the same price of the premium versions sold by Xiaomi, Huawei and Lenovo in China, then the Galaxy Alpha has it difficult.

At this point, Samsung is left with only one option: to sell the fully unlocked Galaxy Alpha at a price below $ 400. It is difficult, but only then will they be able to compete with the iPhone 6, and incidentally try to compete with Chinese premium brands, such as Lenovo, Huawei, Oppo, Meizu and Xiaomi.

Tags :alphacompeteGalaxyiPhonelaunchespullSamsungtakes
share on Facebookshare on Twittershare on Pinterestshare on LinkedIn share on Tumblrshare on Redditshare on VKontakteshare on Email
Ksiba1September 21, 2021