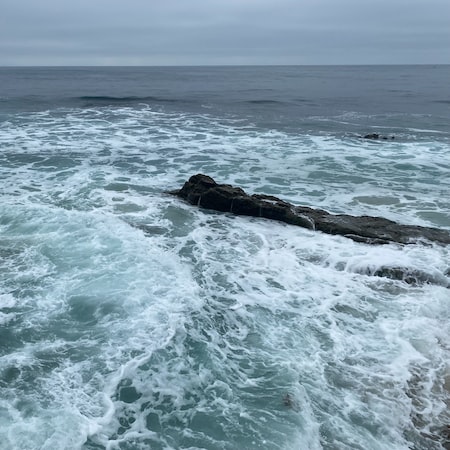 Many fans of Grand Theft Auto: San Andreas are still considered the best installment of the iconic Rockstar series. Probably a lot of you like to come back to it from time to time, whether on PC, consoles or mobile devices. But have you ever wondered what this title would look like if it were made with Unreal Engine 4 today? The video below can answer this question.

The map of San Andreas shown in the video, recreated in the latest version of the Epic Games engine, was prepared by the ArcadiaSquad team, which includes Santiago Ibarra from Argentina, Fabian Álvarez living in Chile and Juan David Góngora living in Colombia. As we can read in the description of the material on YouTube, the whole idea of ​​the project was born four years ago, while the work on it officially started a year ago. Now we can admire their final result.

Unfortunately, the Unreal Engine 4 San Andreas map presented in this message cannot be visited in person. It exists only in the form of a model to admire, and ArcadiaSquad has no plans to create any other version. As a consolation, however, we can write that a fully playable fan remake of the hit production of Rockstar from 2004 on Unreal Engine 4 is being prepared by another team. You can follow the progress of work here.

Tags :AndreasEngineGTAmaprecreatedSanUnreal
share on Facebookshare on Twittershare on Pinterestshare on LinkedIn share on Tumblrshare on Redditshare on VKontakteshare on Email
Ksiba1July 18, 2021