HomeninjaShroud, Dr Disrespect, and Ninja – How they return to streaming
ninja
DisrespectNinjareturnShroudstreamingninja 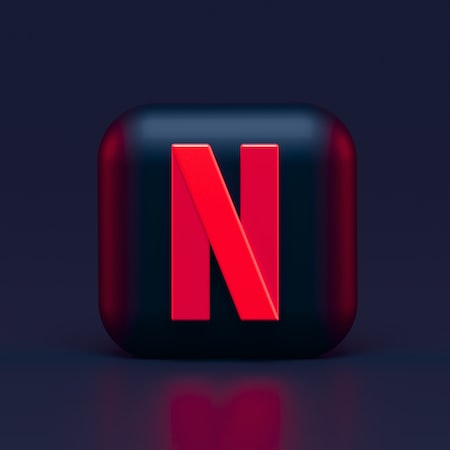 Shroud can count as a successful return to streaming.

Recently, there has been quite a lot of talk about three extremely popular streamers – Ninjy, Shroud and Dr. Disrespect. The first two, which for some time could only be seen on Mixer, had to look elsewhere after the official closure of the Microsoft platform, as did Dr Disrespect, who received a permanent ban on Twitch (we do not know the reasons for it to this day). Fans of the aforementioned streamers waited a bit to see their favorites in action again.

Michael “Shroud” Grzesiek launched the first broadcast after leaving Mixer only yesterday and managed to attract almost 3 million unique viewers to the screens. At its peak, over 500,000 people watched it. people, and in less than 8 hours his Twitch channel was subscribed to over 16 thousand. fans. Even for such a large streamer, these numbers are something that under normal conditions will be difficult to repeat at all. However, there is no doubt that Shorud can count his return to Twitch as successful.

Dr Disrespect did just as well, and after more than a month after receiving the ban, he finally returned to broadcasting live, this time on YouTube. During the first stream after a break at its peak watched about 510 thousand. people at the same time. The broadcast has been shown over 2.5 million times so far.

However, when it comes to Ninja, it is worth knowing that after closing Mixer, it did a bit worse than the previous two, which for some may even be quite a surprise. His first stream on YouTube watched at the best time, approx. 160 thousand. viewers simultaneously. Whereas on Twitch this number did not exceed 100,000. Of course, these are not poor results, but they definitely stand out from the aforementioned two (however, it is worth remembering that Ninja has not signed a contract with any platform so far; so far we only know that Shroud has officially collaborated with Twitch).

Tags :DisrespectNinjareturnShroudstreaming
share on Facebookshare on Twittershare on Pinterestshare on LinkedIn share on Tumblrshare on Redditshare on VKontakteshare on Email
Ksiba1July 17, 2021