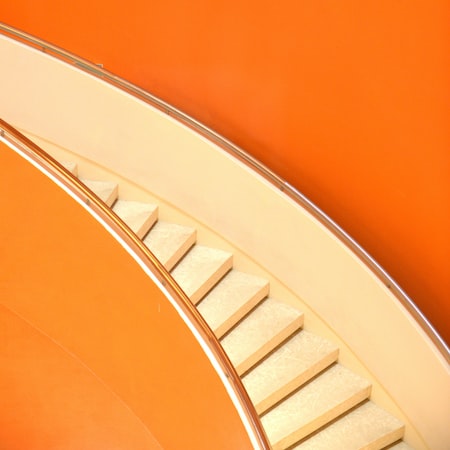 The XPERIA brand was conceived a long time ago; Those were times when the consortium or commercial partnership between Sony and Ericsson, both manufacturing companies and technology developers; persisted. The name arose from the desire of the Japanese company to create equipment that would challenge the paradigm that was established, in which the most basic telephone functions predominated, thus promoting support for connection to mobile and other networks, which are part of the common denominator of today’s technological reality.

And what Sony has taken complete control over XPERIA properties, now, more than ever, it strives to create powerful phones that provide subtle experiences to its users. It is the case of teams X and X Compact, which will now receive iteration 7.1.1; at their exit, they had version 7.0. With this new update, you have by build number 34.3.A.0.194, the mobiles in question will enjoy the security patches that were included in the system for this month.

The portal dedicated to news about products from Sony, XperiaBlog, were the first to narrate the event, being able to share a screenshot of the information panel (from an XPERIA X, probably) in which the data of the new update can be evidenced.

At the moment, we are waiting for more details to be revealed about this new update, however, it is possible to predict that the operation in both models of the series X from XPERIA you will see a great improvement.

It is known: with each new iteration, the operating system Android, in all its presentations, it has sought to include more intuitive functions, gadgets and means of accessibility, which adjust to the demands of the cutting-edge consumer. Also facilitate the bridges that connect one and the other devices to exalt in the environment that Google has sought to create for its users, which is based on the fact that technology is there to facilitate everything. That is very in tune with the XPERIA initiative, which, from the beginning, has tried to go beyond the standard and propose an innovative, different and undoubtedly high-category proposal, like only the Japanese Sony he knows how to do it.

Tags :AndroidCompactreceiveSonyXperia
share on Facebookshare on Twittershare on Pinterestshare on LinkedIn share on Tumblrshare on Redditshare on VKontakteshare on Email
Ksiba1August 24, 2021