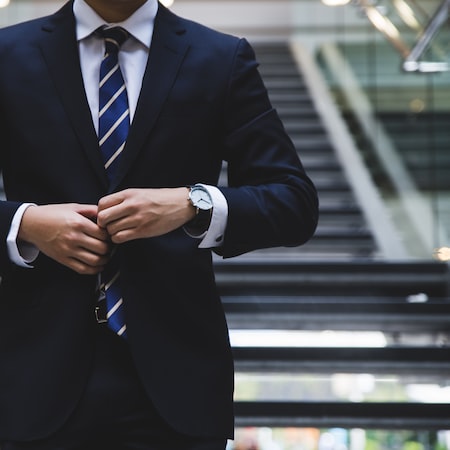 They announce that soon we will be able to have Spotify on the Apple Watch, something that undoubtedly all users of this device wanted.

Today we are talking about the news that we have discovered, announcing that very soon we will be able to have Spotify on our smart watch.

With this great novelty, we can control all our lists and do practically the same thing we do from any iOS device. This music streaming platform is very well integrated with the operating system of Apple and it is very comfortable to use, since it links really well with any other device.

There were many users, including ourselves, who asked for this to be possible and at last we see the light at the end of the tunnel. Since very soon we will have it among us.

SPOTIFY AT THE APPLE WATCH… FINALLY !!

What they tell us is that the name of the application will not be Spotify, otherwise Snowy. The developers of said app have expressed their agreement with this app and its perfect integration with the platform, since they are working directly with Spotify.

Therefore, although it is not a direct app of this streaming music service, they are working together on this application. Which means that the user experience is going to be really great.

The creator of said app has described that in the future it will not compete with Spotify, but that it will be part of it and they will be fully integrated.

So if you have an Apple smartwatch and you also have Spotify, you are in luck because soon you will be able to control absolutely everything from your wrist. We remember that until now we could only perform basic functions such as stopping the song or going forward.

In this aspect Apple Music, being Apple’s music platform, was much more advanced since we could control everything, in addition to being able to see our lists, among many other things.

Tags :ApplefinallySpotifyWatch
share on Facebookshare on Twittershare on Pinterestshare on LinkedIn share on Tumblrshare on Redditshare on VKontakteshare on Email
Ksiba1October 1, 2021