HomeandroidSpread of Android: version 11 takes the top, but we know nothing about 12
android
AndroidspreadtakesTOPversionandroid 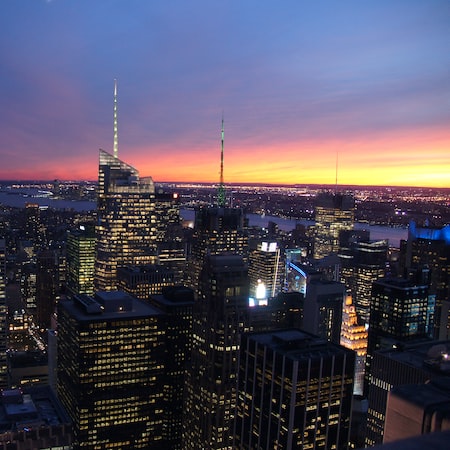 A big problem of Android concerns the dissemination of the latest versions of the operating system, given that these releases often take a very long time to arrive on smartphones and tablets. The latest data shared by Google about the spread of its operating system shows how now is version 11 of Android the most used.

These data are no longer freely disseminated by Google, as was the case until a few years ago, but are included in Android Studiosoftware for developers: the last update of this data dates back to 9 Mayor, and therefore we can compare the performance of the operating system with data from six months agosince the previous update had arrived in November last year.

Vetta therefore for Android 11: this version has passed from 24.2% to 28.3%overtaking just Android 10which drops to second position and is still used on the 23.9% of devices. Still heavily used too Android 9which runs on the 16.2% of devices. As stated in the title, however, we have no information on Android 12: probably, the reason for this lack is related to the fact that the data in question is aimed at developers, who only need to know the most used API level and not the actual version of the operating system. Below is a graph that also shows the percentages of other versions of Android.

Tags :AndroidspreadtakesTOPversion
share on Facebookshare on Twittershare on Pinterestshare on LinkedIn share on Tumblrshare on Redditshare on VKontakteshare on Email
Ksiba1May 20, 2022