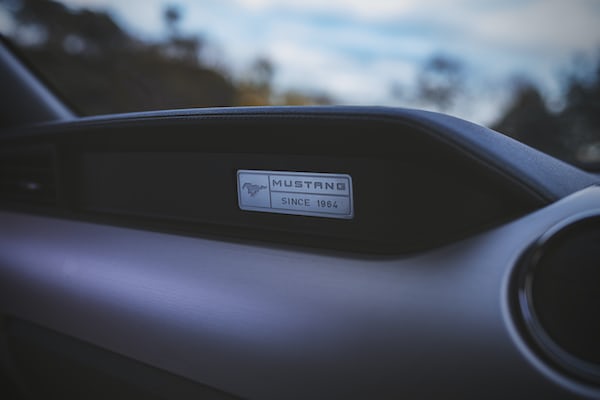 We already know all the news that the new iOS 16. Now we just need to know release date and the iPhone supported with the new operating system that the new iPhone 14.

After the WWDC 2022 where it was presented, among other operating systems, iOS 16 with numerous and interesting novelties, it is time to wait for its public launch this fall. You can wait or not since, if you want, you can and install its BETA version to start testing everything new in this new iOS.

But you should also know well which devices are the ones that will be compatible with iOS 16 if you want to enjoy it. That is why below we pass you the list of iPhone compatible with the new operating system and the date on which we may have it publicly available.

This is the list of iPhone where you can enjoy all the new functions of the new iOS:

The following devices are left out:

These iPhone can continue to be used but with iOS 15. They will not be able to enjoy all the news of iOS 16 but they will continue to function normally.

This date is only known by Apple and at the moment it is not going to say it, but let’s look back to see when the launches of the previous iOS were:

Seeing these dates we can say that the launch is possibly the week of September 19. This week includes from the 19th to the 25th of that month. Skipping the weekend, we bet it will be released on the day September 23 which is the day that autumn officially enters, a date that was mentioned at WWDC as the launch of all the operating systems that were presented at the event.

What about you?… On what date do you think the public and final version of iOS 16 will be released?