The app for the Galaxy Watch 4 has an annoying bug: fix coming soon 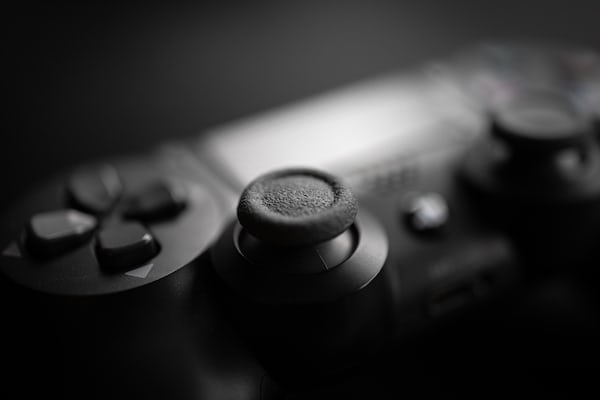 The app for the Galaxy Watch 4 has an annoying bug: fix coming soon

Samsung is one of the companies that are most active in the tech market and, in addition to dominating the smartphone sector, it is also very present in the smartwatch sector. Its current flagships are the Galaxy Watch 4, which are giving some headache to their owners.

In reality, the problem we are about to describe does not concern smartwatches but the companion app which manages them on smartphones. Let’s talk about the app Galaxy Wearable, the one that deals with the management of Samsung smartwatches and smart audio devices. The problem lies in the continuous crash of the app, with the Galaxy Watch 4 Manager process that crashes on smartphone.

There are several users who are reporting this problem on smartphones, both on the official Samsung forums and on the unofficial ones. Nobody seems to have managed to solvenot even by downgrading to an older version of the Galaxy Wearable app.

Samsung is right away intervened on the matter and also reported what it would be the root of the problem: this would occur on all smartphones updated to Android 12because the Google operating system would not grant permission to access Nearby Devices in the Galaxy Wearable app.

So it would be a compatibility issue between Android 12 and the services that the Galaxy Wearable app needs to work properly on smartphones. Samsung then reported of be working on resolution of the problemeven without mentioning the expected timing for the release of the fix.

Of course we do not expect these times to be particularly long, especially given that by now Google, which is about to launch Pixel Watch, and Samsung actively collaborate in the smartwatch sector.