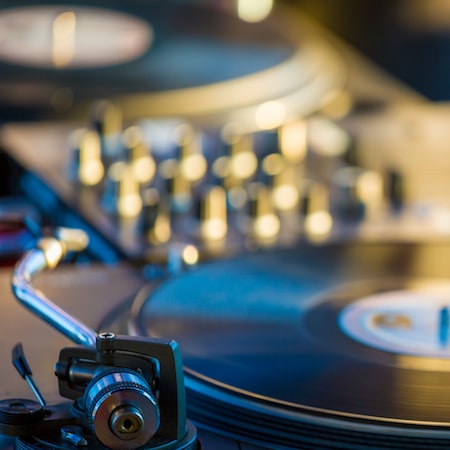 I edited some meta data of the song using the mp3tag to render the tag shown in iTunes. This works perfectly, but after syncing the songs to my iPhone, the tag doesn’t show up in the Music application.

I thought it was a problem with how I tagged, but today I downloaded one of the free songs of the week, which displays a in the iTunes app on my phone. I downloaded and went into it in the Music application, but not show the tag in any playlist, in the song tab or in the Artist tab (navigation to the song in that tab). Also, not he comes shown a or on the Now Playing screen.

Tags :AppcleaniOS8iPhoneiTunesmusicshownTag
share on Facebookshare on Twittershare on Pinterestshare on LinkedIn share on Tumblrshare on Redditshare on VKontakteshare on Email
Ksiba1March 12, 2022