HomelegendaryThe end of the legendary distributor? CDP has filed for bankruptcy
legendary
bankruptcyCDPdistributorfiledLegendarylegendary 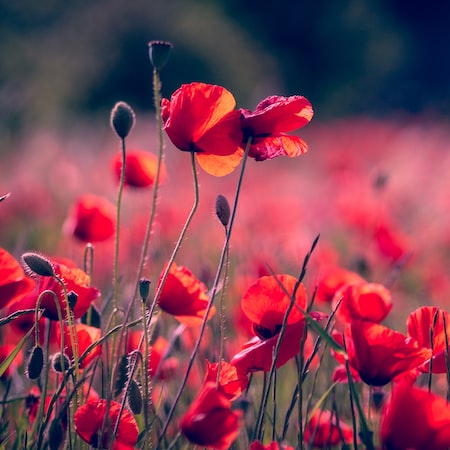 The Puls Biznesu service informed that CDP, formerly known as CD Projekt, has filed for bankruptcyand the court secured her property by appointing a temporary supervisor. Although the editors of Puls Biznesu asked the CDP management for a comment on this matter, at the time of writing this message, they did not have one yet.

The company’s bankruptcy is the aftermath of events from January, when mass layoffs took place there. Although the entire staff did not lose their jobs, it was already said then that the CDP would be completely extinguished. The company did not comment on the reports circulating on the web at the time, but admitted that it was “reviewing strategic options.”

CDP is one of the oldest Polish video game distributors.

It is true that CDP took over the legacy of CD Projekt, however since 2014 it has nothing to do with the CD Projekt group or the CD Projekt RED studio. Its bankruptcy will also not affect the premiere of Cyberpunk 2077 on the Vistula River, because its release in our country in March was taken over by Cenega. In addition, it should be noted that the Klabater company operating on the international publishing market also functions as an independent entity, similar to the cdp.pl store, which is under the wings of Merlin Commerce.

It is also worth adding that CDP is not the only Polish company of this type that we have said goodbye to recently. In January 2019, the process of disappearing from the industry map, which lasted for the next twelve months, was started by Techland Wydawnictwo.

Tags :bankruptcyCDPdistributorfiledLegendary
share on Facebookshare on Twittershare on Pinterestshare on LinkedIn share on Tumblrshare on Redditshare on VKontakteshare on Email
Ksiba1July 17, 2021