The EU squeeze on Google, Amazon, Apple, Facebook and Microsoft should be imminent 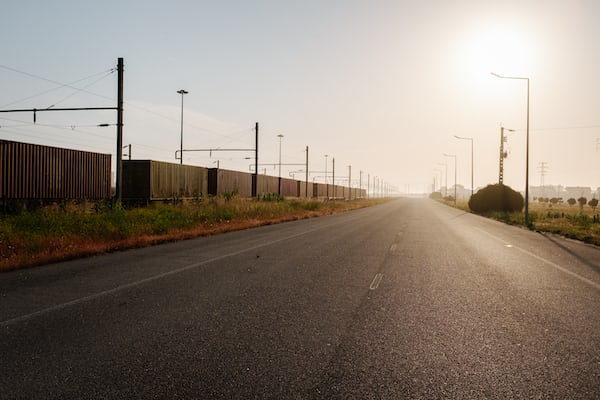 The EU squeeze on Google, Amazon, Apple, Facebook and Microsoft should be imminent

There European Commission, within March, aims to finalize an agreement with the countries ofEuropean Union to issue new rules in order to rebalance the balance of power with Google, Amazon, Apple, Facebook, Alphabet and Microsoft.

According to the Vice-President of the Commission, responsible for Competition, Margrethe Vestager, progress has been made: “We now aim to reach a political agreement by the end of March. If we succeed, that will be legislation almost at the speed of light.” Vestager itself, among other things, already a year ago proposed the “Digital Markets Act”, that is a regulatory act that aimed to issue clear rules for the American technology giants.

Among the most important knots to unravel, the obligations for online gatekeepers – the companies that control the data and access to their platforms – and the turnover level which defines which companies will be covered by the DMA.