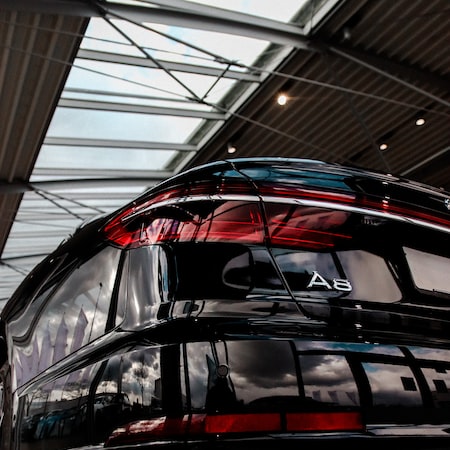 Do you still remember WiLD? I’m talking about a survival production created by Wild Sheep Studio – a team founded by Michael Ancel, the creator of such famous series as Rayman and Beyond Good & Evil. The game was announced in 2014 and was supposed to hit the PlayStation 4 console, but then it was lost for a long time, and the aforementioned developer got involved in work on Beyond Good & Evil 2. However, recently new concept art has appeared on the official WiLD website, which suggests that work on it is still in progress.

The pictures show the world as well as the creatures and people that the player will encounter. I must admit that the vision presented by the creators has its own charm.

What does the appearance of graphics mean for WiLD? What changes has the game gone through in recent years? It is difficult to answer these questions at the moment. It cannot be ruled out that it will be one of the productions dedicated to PS5 – a title of this type would be a good complement to the catalog of Sony exclusives. We will have to wait for more information.

Tags :exclusiveforgottenPS4PS5return
share on Facebookshare on Twittershare on Pinterestshare on LinkedIn share on Tumblrshare on Redditshare on VKontakteshare on Email
Ksiba1July 18, 2021