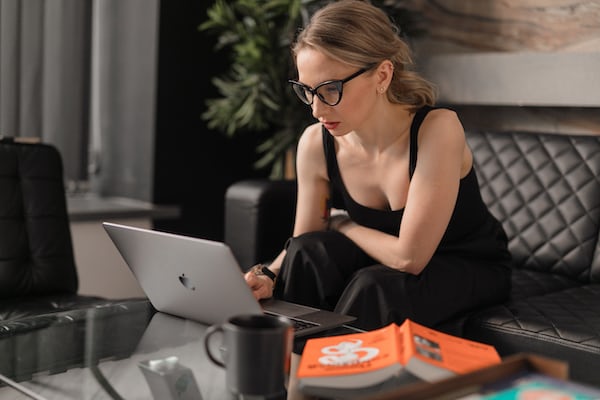 How fast are we going from the beginning to the end of the game?

The premiere of Cyberpunk 2077 is fast approaching, our interest is growing, and we absorb all the details about the game itself like a sponge. After revealing the hardware requirements that seem more than reasonable, it’s time to reveal some secrets about the time we will spend in Night City.

Patrick Mills, senior quest designer, said in an interview with a streamer about the nickname Cohhcarnage on Twitch: “Many people complained that the main plot of The Witcher 3 was too long, and looking at the data, you can see that a lot of people played for a very long time, but the game never finished.” Therefore, in Cyberpunk 2077 it will be a bit shorter.

Before we fall into pessimism, it is worth mentioning that we should immerse ourselves in Night City for long hours, because the city is to be full of additional activities, and the game itself is to offer much more “erpegy” than Geralt’s adventures. Let’s add that the game has many story paths and endings, so in the end it may turn out that we will spend more time in Cyberpunk 2077’s world than in the witcher’s world. Moreover, CD Projekt Red assuredthat Cyberpunk will get more DLC content than The Witcher 3, which should translate into large and paid story additions and smaller but free improvements.

According to the How Long to Beat website, whose main goal is to provide average results as to the length of individual games, completing The Witcher 3 takes the fastest 32 hours, omitting all side quests and orders. On the other hand, the average time spent by the player on the adventure of the White Wolf, not missing too many quests, is about 52 hours with the main plot and about 105 hours with the entire game (with various orders and side quests).

Cyberpunk 2077 will premiere on November 19 on PC, PS4, PS5, Xbox One and Xbox Series X / S. The game will receive the full Polish language version.