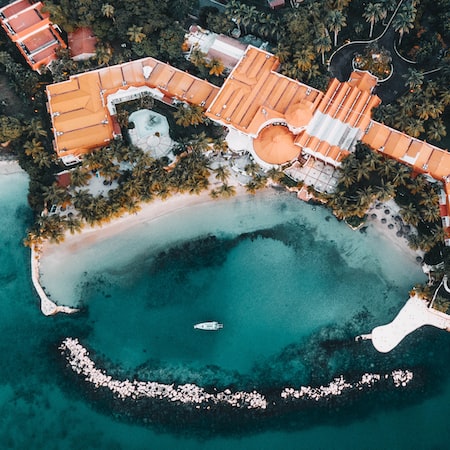 The compilation of the most downloaded apps of the week. The apps that have been a «trending topic» in the App Store most influential on the planet.

Top downloads on the App Store

We begin the third week of February with the Most downloaded apps on iPhone and iPad. A compilation that we make manually, sharing with you, the most outstanding news that have reached the top 5 downloads of the application stores of Apple most important on the planet.

This week highlights games, social tools and a well-known application that after a turbulent January, returns to the load with news and many iPhone that uninstalled it.

The most downloaded apps of the week on iOS :

These are the most outstanding applications, among all the most downloaded, between February 1 and 7, 2021.

Again we talk about this game, which we already talked about a few weeks ago, and it is still in the TOP 5 of many countries and it seems that it will last a few more days. A simple and addictive game that has half the world hooked. If you have not tried it, we encourage you to do so.

Start running and win all the games. Compete in different categories and spell answers to your friends. Are you a fast thinker? Are you the fastest speller there is? Can you beat your friends? A very fun game that will surely catch you as many as thousands and thousands of players around the world.

Again among the most downloaded this app for group videoconferences. The strong restrictions that have been implemented in most countries on the planet, has made this application once again one of the most downloaded …, from what we see, even more than the known one Zoom.

After the storm, calm always returns and after the measures they have taken on WhatsApp after announcing their new terms of service and the controversy that arose, it seems that users of iPhone download and use it again. The increase in downloads is evident in most countries of the world. It is true that many have switched to other apps, but it is still a large majority who use this app again.

Real-time multiplayer rhythm game that you can enjoy with users from all over the world. Rhythm hive it is more fun when enjoyed with friends who like the same artist. A game that is succeeding, especially in Japan.

We hope you liked this week’s selection and see you in seven days with the top downloads of this current week.

Tags :AppappsdownloadedStoreweek
share on Facebookshare on Twittershare on Pinterestshare on LinkedIn share on Tumblrshare on Redditshare on VKontakteshare on Email
Ksiba1August 14, 2021