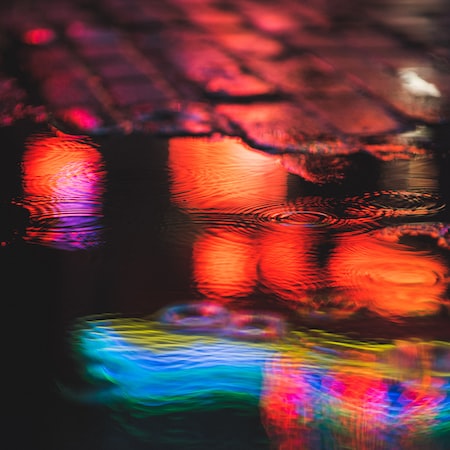 This week repeats again as one of the most downloaded apps the iPhone game Devil. A long-awaited game that, like APEX, is dominating week after week the top positions in many of the App Stores on the planet. In order not to make it so monotonous, we will name other apps that have been downloaded a lot this week.

Most downloaded apps on iPhone and iPad:

The rush of downloads that Google’s gaming platform has had in countries like Spain. If you want to access a large number of games, do not hesitate to try Google Stadia. You have a free trial of one month to see if you like it or not and, thus, pay for it.

FREE Classic Solitaire with native iOS design. If you like to play Solitaire on your PC, then you will love this app as it offers to play this classic game on your device wherever you go. Very downloaded this week in Spain.

Very downloaded this app. Every time you buy through it, they will give you a refund. You may not become a millionaire, but considering what we like to buy, Fulltip will make you money. And save money, a lot of money with discounts, promotions and offers.

Very downloaded in France this game in which you must test your reflexes. You will have to shoot the bandits as soon as they attack. Prove that you are the fastest gunslinger in each duel.

Top 1 downloads in Japan this heart-pounding rhythm game. Flick your thumb and flick your wrist and fully utilize your device’s gyroscope for an unprecedented music experience.

Without further ado and having discovered apps that you may be interested in, we say goodbye to you until next week.

Tags :appsdownloadediPadiPhoneweek
share on Facebookshare on Twittershare on Pinterestshare on LinkedIn share on Tumblrshare on Redditshare on VKontakteshare on Email
Ksiba1June 6, 2022