The new Redmi Note 11T series, including Note 11T Pro +, will be announced on May 24th 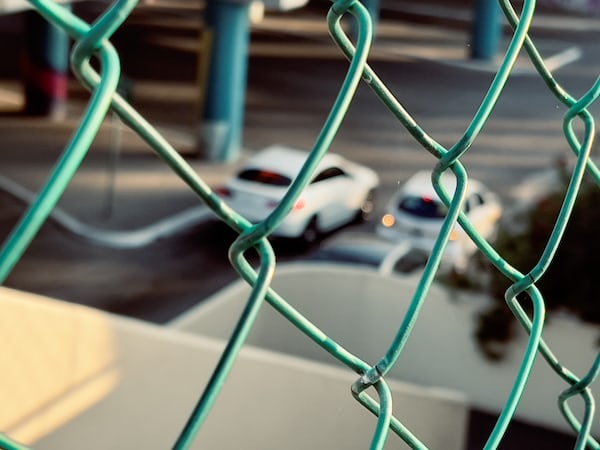 The new Redmi Note 11T series, including Note 11T Pro +, will be announced on May 24th

After anticipating it earlier this month, Xiaomi officially confirmed the launch of the new Redmi Note 11T smartphone series which will include: Notes 11T, 11T Pro and 11T Pro +. Among the strengths, a quality LCD screen with a high refresh rate and overall performance.

According to rumors, all three models will be powered by processors MediaTek. The Note 11T may have the Dimensity 1300while the 11T Pro + the Dimensity 8000 and a display with a 144 Hz refesh rate. The whole series should also have a 5,000 mAh and support for fast charging from 67 Watts. On the software side, however, there will be the MIUI 13 based on Android 12.

Finally, all the details of the Note 11T series will be made official next Tuesday (May 24) during the presentation in China.