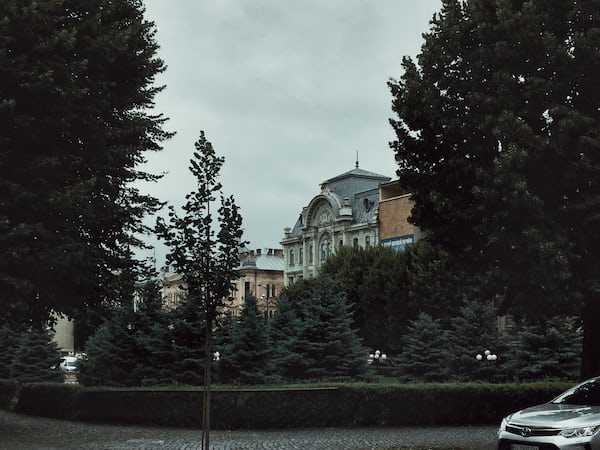 It is known that the Xiaomi Mi 5X will be launched on July 26, being that Xiaomi is sending invitations for its next event on the same date, where the device will be revealed as well as its respective MIUI 9. Going into a bit of detail with the MIUI, for the acquaintances this is a system developed based on Android, which has some added functions which do not exist in Android.

MIUI users have highlighted that it has a very striking interface and is one of its greatest attractions. On the other hand the MIUI is by default in Chinese, so to acquire it in another language, it can easily be done through the web, where independent developers can translate MIUI to the preferred language.

Xiaomi Mi 5X seems to have a dual camera

Taking into account the image of the invitation to the Xiaomi event, it can be noticed that on the back of the device Xiaomi Mi 5X will have a dual camera as well as a fingerprint sensor. While a certain part of the Xiaomi Mi 5X has already been revealed, this remains a mystery in terms of its technical specifications.

It has been known through some rumors found on the web, that this device could have a 5.5-inch full HD screen, a Snapdragon 625 chipset and finally, 4GB of RAM. These are not more than rumors, the truth, those components are expected in the Xiaomi Mi 5X or perhaps better than those known through these, which certainly would not be something very difficult since the different devices of this year are quite powerful and have components very similar to these.

All said, this only remains to wait until July 26 where the Xiaomi Mi 5X is officially revealed along with the specifications that users want to know, as well as to see what new the MIUI 9 can bring. Finally, it is expected a price of around 2.00 CNY which has been around 256 Euros.