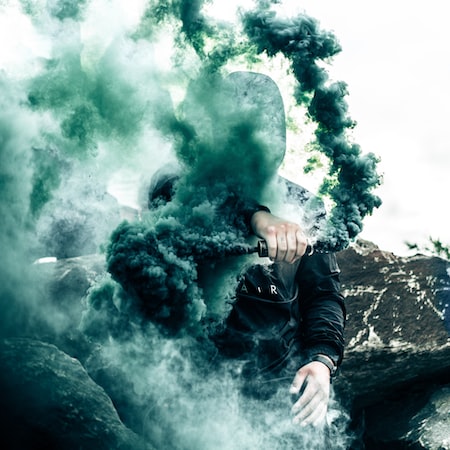 The now famous american ban has practically finished the ambitions of Huawei in the smartphone sector, but its products still stand out for the constructive care and great photographic skills. The problem is that they are limited to 4G networks and the cover maker Shuyuan Technology he thought of putting a patch on it with one cover for Huawei P50 Pro which allows the phone to instantly connect to 5G networks.

The product, costing 799 yuan (about 113 euros), supports the three main operators in China and to be operational you just need to activate the service eSIM. The company, which has seen the value of its shares increase by as much as 33% since launch, it plans to release covers for others as well devices company, such as the new Huawei Mate 50.

Unlikely that the product exceeds Chinese bordersalso given the low diffusion of smartphones Huaweiin the West but not only, but the increase in value of society that produces them gives an idea of ​​the attention that the Chinese giant still manages to arouse.

Tags :coverHuaweimagicallyphones
share on Facebookshare on Twittershare on Pinterestshare on LinkedIn share on Tumblrshare on Redditshare on VKontakteshare on Email
Ksiba1May 20, 2022