HomecreedThis is Assassin’s Creed Rebelion, the game of the well-known saga for iOS
creedios
AssassinsCreedgameiOSRebelionSagawellknowncreedios 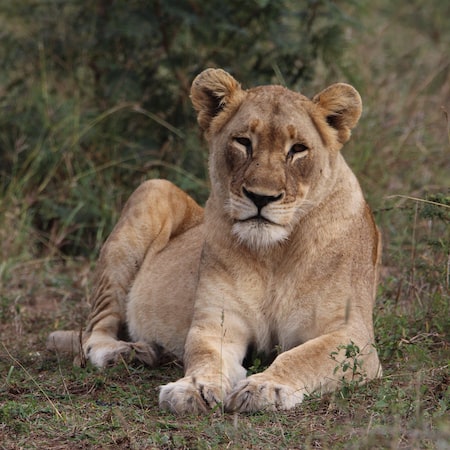 The new game for devices ios from the well-known Assassin’s Creed saga, Assassin’s creed rebellion, is now available to download on the App Store.

Assassin’s creed It is probably one of the best known video game sagas. In Play Station he put us, initially, in the shoes of Altaïr through the Animus in the crusade of the Assassins against the Templars, who wanted to take over all the pieces of Eden.

This saga has already had a presence on devices ios, for quite some time when the app stores did not even exist and, now, it joins the existing one Assassin’s Creed Identity, Assassin’s Creed Rebellion, a game that maintains the original essence with a different look.

Ezio taking a leap of faith

If in the console game it allowed us to create a brotherhood of Assassins, in this game with Cartoon aesthetics we will also have to do it but reconverting and renovating an abandoned fortress in the Sierra de Cazorla, in Spain. Thus, we will have to build and improve rooms that will help our assassins improve and be able to face the Templars.

The different rooms that we can build

We will know which one we should use since, when we select the murderer who will access the room, it will show us the percentage of probabilities of success. Success that is very important, since as you will know if you have played the saga, you have to prevent the Templars from taking over the Fruits of Eden.

If you like the saga we recommend the play since it maintains the essence of it and becomes very entertaining. Completely recommendable.

Tags :AssassinsCreedgameiOSRebelionSagawellknown
share on Facebookshare on Twittershare on Pinterestshare on LinkedIn share on Tumblrshare on Redditshare on VKontakteshare on Email
Ksiba1September 16, 2021