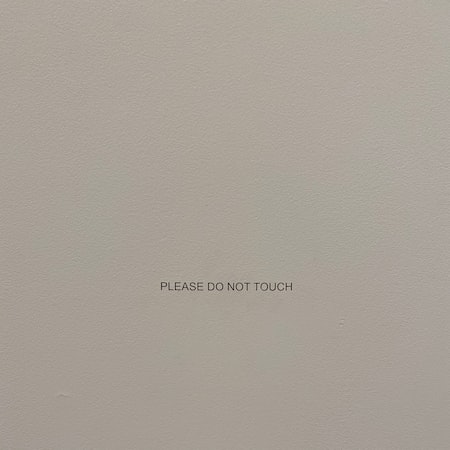 OnePlus now seems very close to launching a new model of smartphones from the OnePlus 10 series, the OnePlus 10R which was leaked in several leaks in the previous weeks.

In the last few hours, the OnePlus 10R itself has made it protagonist of a new and curious leak. The image you see in the gallery comes from an advertisement from Amazon Indiawhich portrays the back of what the OnePlus 10R should be. The photographic module is coherent with the look we saw in previous leaks, while the rear finish reminds us so much of the Sandstone which characterized the company’s first smartphones.

No further details have emerged regarding the expected technical specifications of OnePlus 10R. We expect the device to stay an exclusive of the Indian marketits presentation is expected on April 28 together with Nord CE 2 Lite and Nord Buds.

Tags :OnePlusrearSandstonetouchunveiledupcoming
share on Facebookshare on Twittershare on Pinterestshare on LinkedIn share on Tumblrshare on Redditshare on VKontakteshare on Email
Ksiba1April 13, 2022