Video transcripts in YouTube for Android, but not for everyone 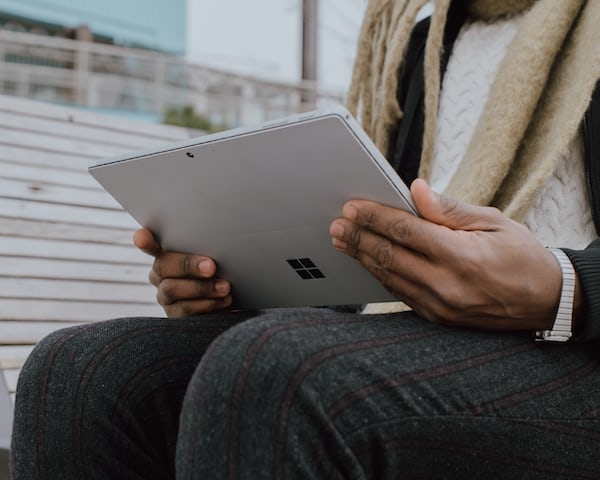 Video transcripts in YouTube for Android, but not for everyone

YouTube is preparing for an interesting new novelty for its mobile apps, a feature that had already been spotted on the desktop platform seems ready for release on Android.

We are talking about the transcriptions of the dialogues included in YouTube videos. As you can see from the screenshots in the gallery, someone has already received the news on their YouTube app for Android. Transcripts may be started for each specific video, if available. The graphics show that every 5 seconds a will be displayed different line of transcription.

At the moment it is not clear according to what criterion Google is rolling out the news among Android users. Most likely the feature will remain exclusive some videos in English for some time. Let us know if you have tried them too.