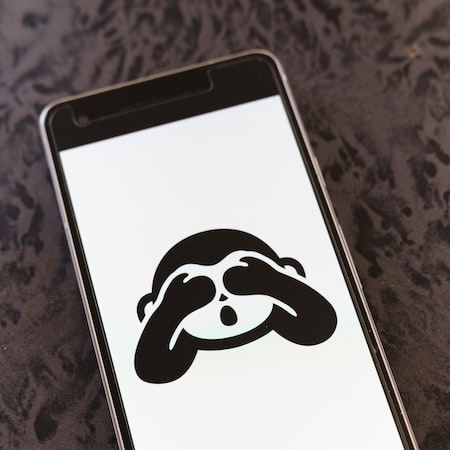 Last September, we saw a beta feature in the WhatsApp Android app that allowed us to share photos, videos, and GIF files as if it were our own. “State”.

Well, three months later this functionality comes to light as a definitive functionality for all users of the application on the iPhone, Android and Windows Phone.

At first glance the functionality is very similar to the Snapchat and Instagram stories feature. That is, you can add emojis, text and drawings to your images and videos, and all your contacts (or those you want) can see your multimedia status.

The status update expires after 24 hours, and people can reply to your messages, although you also have the option to turn Contacts on or off whenever you want.

But make no mistake, as WhatsApp says, the introduction of this Status feature is a throwback to the original purpose of WhatsApp when it was first launched eight years ago.

Back then, WhatsApp was a kind of multimedia version of Twitter, allowing us to tell people what we were doing with a single update. At that time, the messaging was not even a part of the service.

To use the new functionality, find the WhatsApp Status tab to see the updates of your contacts and create and share yours.

If you don’t see the States tab in the app, make sure to update to the latest version and try again.

Tags :functionalitylaunchesstatusWhatsApp
share on Facebookshare on Twittershare on Pinterestshare on LinkedIn share on Tumblrshare on Redditshare on VKontakteshare on Email
Ksiba1September 30, 2021