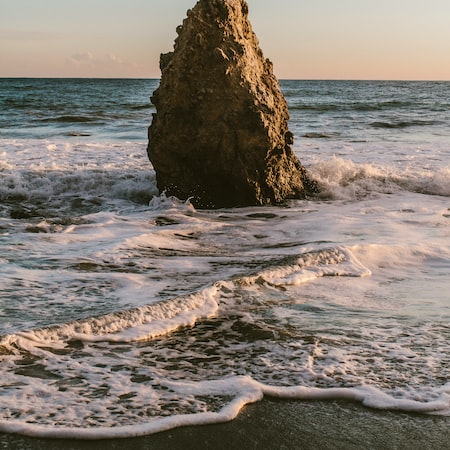 WhatsApp will stop working in certain iPhone this same year, ceasing to support them by their operating system.

WhatsApp will stop working on iPhones

From WhatsApp They go little by little, improving their application more and more. Something logical if they want to keep their users and that is coming, normally, in the form of new functions and utilities for the different aspects of the application.

And, despite the fact that most of the news regarding WhatsApp are usually positive for their users, today we have one that is not so positive for some users of iPhone. And it is that, apparently, WhatsApp it will stop working in some iPhone.

This is due, as has been known through a leak, to the fact that the app will start to work only on certain operating systems. Specifically, it will become necessary to have a iPhone with iOS 12 or higher to be able to use the app.

In this way they are left out of the compatible operating systems iOS 10 and iOS 11 that if they were fully compatible with the app. And this makes the iPhone 5 and 5Cthose that could not be upgraded to iOS 12they will stop being able to use the instant messaging application.

The leak that has released the news

This type of movement is usually quite common. And while there are likely to be users of iPhone that they continue to have these devices, they are devices that were released, the iPhone 5, in 2012, and the iPhone 5C, in 2013that is, 10 and 9 years ago, respectively.

If you are users of these devices at the moment you do not have to worry. And it is that WhatsApp will not stop working yet, but the deadline set for it is october from 2022specifically the day 24. But that is if, from that day on, you will not be able to use WhatsApp on your devices.

Tags :goodbyeiPhoneWhatsAppyear
share on Facebookshare on Twittershare on Pinterestshare on LinkedIn share on Tumblrshare on Redditshare on VKontakteshare on Email
Ksiba1May 24, 2022