HomeapkXiaomi would like to limit the spread of APK files, but Google says no
apkgooglexiaomi
apkfilesGooglelimitspreadXiaomiapkgooglexiaomi 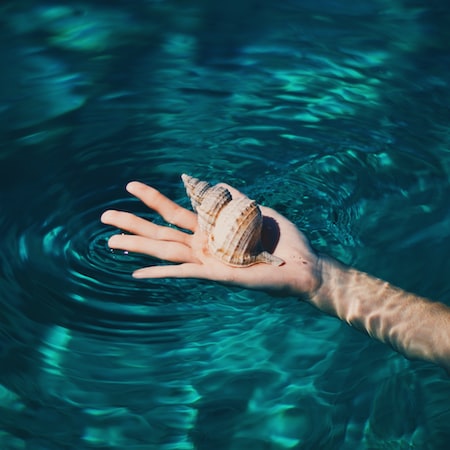 Xiaomi, one of the largest phone manufacturers in China, would like to prevent the spread of APK files on Android devices. However, Google does not agree with that purpose.

In fact, as shared by Mishaal Rahman on Twitter, a Xiaomi developer presented a proposal to the Android Open Source Project that would prevent users from copying APK files to their phone, motivating this idea as “protecting private assets”. The apps, according to this developer, should only be available on the Google Play Store.

In any case, Google has already stated that it is against the proposalalso explaining the reasons: “I don’t think we should expect the contents of an APK to remain secret.”

Tags :apkfilesGooglelimitspreadXiaomi
share on Facebookshare on Twittershare on Pinterestshare on LinkedIn share on Tumblrshare on Redditshare on VKontakteshare on Email
Ksiba1May 21, 2022