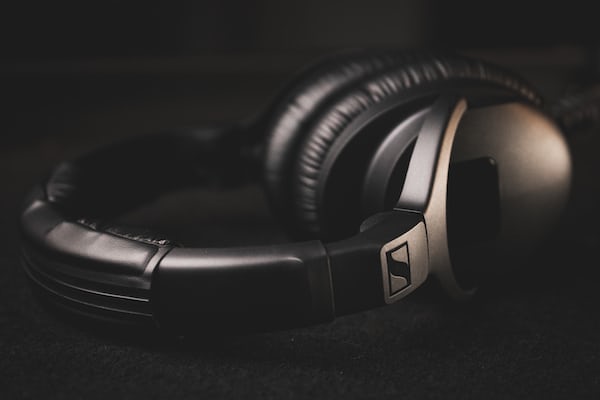 YouTube launches today on Fire TV. It’s been a few months since Google and Amazon decided to lay down their guns and collaborate to make everyone’s lives easier. After years of fighting between the two giants, banning their services from their competitor’s platform, and essentially forcing users to choose one field over the other, the deal was both unexpected and overdue. Today, we can reap the fruits of that agreement.

First, the YouTube app launches today on Fire TV officially. It will appear in the Your apps and channels row on supported devices around the world; and all you need to do is select it, download it, log in and start using it. If not, you can find it on the Amazon Appstore. The app supports up to 4K HDR video at 60fps and is compatible with Alexa. So now you can search, start playing, and control playback with voice commands.

On the other hand, Amazon is adding Chromecast support to its Prime Video app on Android (5.0 and higher) and iOS (10.1 or higher). The update will start today, and once you have it, you will be able to cast content from Prime Video to Chromecasts and other Chromecast built-in devices.

Also, the Prime Video app for Android TV is spreading beyond the devices where it is currently available and should be ready to install on all kinds of Android TV set-top boxes, TVs and sticks.