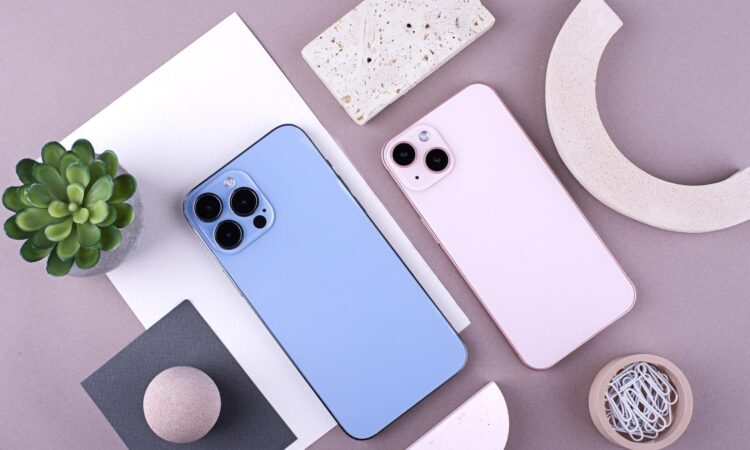 There may be times when you want to keep your iPad or iPhone on for a long time. But it’s unclear why you want to do this or if it will hurt your device. I recently set up a MacBook Pro and an external display as my home office. Then, I plugged an iPad into the MacBook to make my desktop bigger.

The iPad always shows Slack, which makes it easy for me to read and send messages while I work. I leave my MacBook and iPad on at the end of the day and let the screensaver take over. You might want an iPad that is always on for many different reasons. You can use them to play music, show dashboards, the weather, or just the time.

Also, iPads are increasingly used as displays for kiosks that show static information or ask users for information. iPhones can also be useful because their screens are always on. NowPlaying uses Shazam’s service to keep an eye out for music playing around you and give you information about the song, artists, and more.

Do iPads and iPhones tend to burn in?

When I set up my iPad as an always-on display, I asked the same question many people ask when they have the same need: is it safe to leave your iPhone or iPad on for that long? We all know that if you leave an image on an old CRT monitor for too long, it will be burned into the screen.

The display technology has come a long way, but screen burn-in can still be a problem. Screen burn-in happens when an image is left on the screen for too long. When the image is changed, the ghost of the old image is still visible. Depending on the type of display, screen burn-in can last for a long time or a short time.

LCD screens don’t have much of a problem with burn-in (Liquid Crystal Display). LCDs are in all Apple laptops, iPads, and older iPhones. But these screens use IPS (in-plane switching), leading to temporary burn-in. With a few exceptions, iPhones started coming with the iPhone X OLED (Organic Light Emitting Diode) screens.

So because organic material in the display starts to break down, OLED is more likely to get permanent burn-in. But Apple has taken steps to stop it, and OLED technology keeps improving, so burn-in is becoming less and less of a problem.

Even temporary burn-in doesn’t bother most iPad and iPhone users. This is mostly because LCD screens are less likely to do this, but it’s also because Apple’s software has built-in safety measures. For instance, the Super Retina OLED display keeps an eye on and adjusts each pixel. If you require an iPad or iPhone with an LCD screen, you shouldn’t have trouble leaving the same app open for a long time.

Combustion or image retention is probably a temporary problem that will disappear in a few minutes. And how did Apple respond? It will change the state of most of the pixels on an OLED screen by moving an image that has been still for a long time by one or two pixels in one direction.

What about the battery’s lifespan and damage?

And that same system will keep track of how you use it and only charge the battery to 80% if it finds that you mostly use it on your desk. iPads don’t have a feature called “optimized battery charging.” On the other hand, Apple says you can’t overcharge for an iPad.

Still, it’s important to ensure you charge your device with a certified charger with the right amount of output. If you leave your iPad or iPhone on for a long time and it starts to feel hot, it may not be because you keep charging it. It could be that the app you’re using is making the processor work too hard. In any case, please turn off your device to let it cool down.

How do I keep my screen from turning off?

If you want to use your iPad or iPhone as an always-on device, you’ll need to change one setting so that your device doesn’t turn off by itself. Go to Settings, then Display & Brightness. Click Auto-Lock. Tap on Never. When you turn on your screen, it will remain on until you use the side or top part to turn it off.