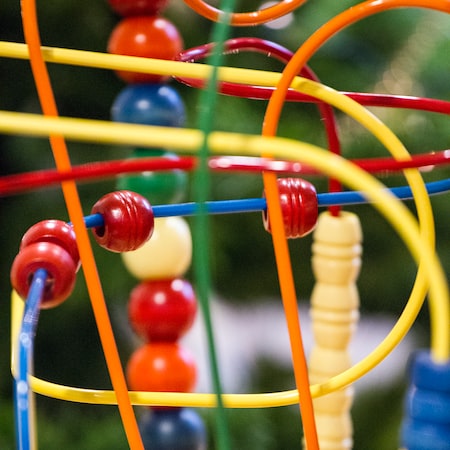 Yesterday it was a week since the launch of Assassin’s Creed: Valhalla, so Ubisoft decided it was high time for the first recap. Publisher boastedthat the game made its best debut in the history of the series. Its sales in the first week exceeded the results of all previous installments of the series.

Unfortunately, no specific numbers were given. Added for that Assassin’s Creed: Valhalla had the best debut in the history of all Ubisoft PC games. It is interesting because the production has not been released on Steam and is available digitally only through Ubisoft Connect and Epic Games Store. In the case of this publisher’s production, however, it is always necessary to log in to the company’s client, so fans of the series are used to using other platforms than Valve’s studio service.

Ubisoft also shared statistics on players’ achievements. They traveled 4 million kilometers while playing ACV, and 55 million buildings were erected in their villages. They also won 1.8 million drinking games and 3.5 million games of the Orlog bone.

Reports of the game’s success come as no surprise. Last week, Ubisoft braggedthat on the day of its premiere, Valhalla was played by twice as many people as it was in the case of Assassin’s Creed Odyssey.

The popularity of Assassin’s Creed: Valhalla is helped by the fact that it is one of the launch titles of the next generation of consoles. In the US, every fourth owner of these consoles played in the first five days after the premiere of the Xbox Series X / S. In turn, three days after the American debut of PlayStation 5, the latest installment of the cycle was launched by 6.5% of Sony’s next-gen buyers.

Assassin’s Creed: Valhalla was released on November 10 on PC, Xbox One, PS4, Xbox Series X / S and in the Google Stadia streaming service. On PS5 in the US, the game debuted with the launch of the console, on November 12. It will be the same in Poland, so the PlayStation 5 edition will be released tomorrow.

Tags :fastestsellinggameSeriesValhalla
share on Facebookshare on Twittershare on Pinterestshare on LinkedIn share on Tumblrshare on Redditshare on VKontakteshare on Email
Ksiba1June 30, 2021