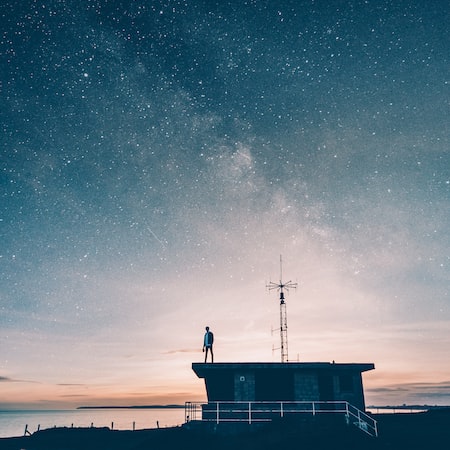 I would like to know how to add photos to an iOS device without iTunes or any “iPhone explorer” program.

I have the image files and mounted the iPhone on a Linux machine which means I have access to some directories like DCIM and PhotoData.

Now, how can I actually put the photos? I tried dropping them in DCIM, but of course it doesn’t work and despite the files there they don’t show up in the camera roll. Is there a particular thing to do after copying the files or a particular filename syntax to follow?

Tags :addbasisiPhoneiTunesPhotosScheduled
share on Facebookshare on Twittershare on Pinterestshare on LinkedIn share on Tumblrshare on Redditshare on VKontakteshare on Email
Ksiba1April 17, 2022