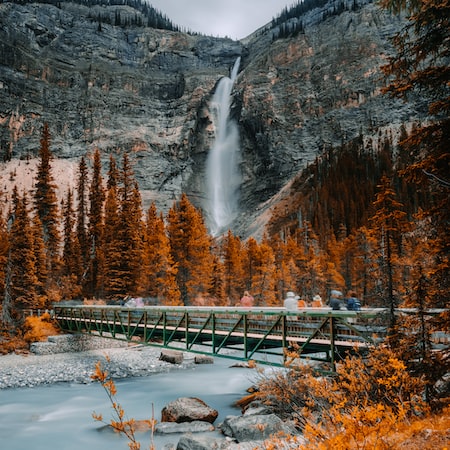 The now famous (and historic) ban by the United States against Huawei has caused a series of repercussions, including practically the disappearance of the Chinese giant from the smartphone sector (at least in the West). It’s been more than two years since that time, and the international tensions have certainly not faded, with a series of allegations and investigations which have led more and more countries to cancel trade shrewdness with Chinese companies (plus more restrictions from the US).

Now the Canada is added to the United Kingdom, United States, Australia and New Zealand among the states that prohibit a ZTE and Huaweitwo of the largest Chinese manufacturers of telecommunications equipment, to work on its 5G telephone networks. The announcement came just yesterday, and was widely expected as Canada has a intelligence sharing agreement with the aforementioned countries, called “Five Eyes”, and had already investigated the structures of Huawei (not to mention the arrest of Meng Wanzhou, the daughter of the company founder).

What happens at this point? Simple, the telecommunications company in Canada they will no longer be able to use equipment manufactured by Huawei and ZTEbut not only: companies that have already installed the equipment produced by Chinese manufacturers they have to remove them. The decision does not have a impact recently (think also here, where only the ONTs of Open Fiber are from ZTE), and the China he has already said that these actions are a “pretext for political manipulation” and aimed at “cracking down on Chinese companies”.

Tags :banCanadaHuaweiinfrastructurespreparesZTE
share on Facebookshare on Twittershare on Pinterestshare on LinkedIn share on Tumblrshare on Redditshare on VKontakteshare on Email
Ksiba1May 20, 2022