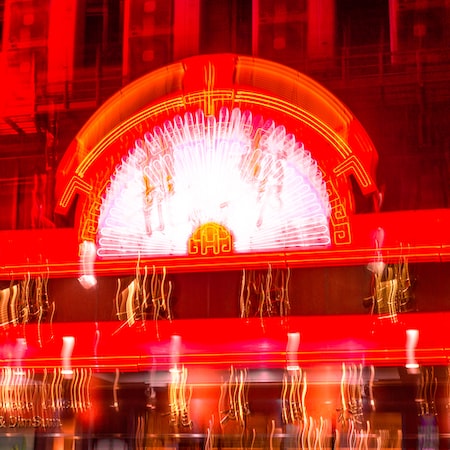 In September, puzzles with motifs from, among others, from Cyberpunk 2077

Cenega and Good Loot have established cooperation, as a result of which the Good Loot Puzzle series was created, i.e. a 1000-piece puzzle with graphics from computer games. Each image comes directly from the producer of the title. At the moment, 9 sets have been created, but more are planned. The list is as follows:

Manufacturers guarantee high-quality puzzles. They are made of a material resistant to bending, which has been given the effect of “canvas”, so that the graphics do not reflect light. In addition to the puzzle itself, each set also includes a decorated box, a cotton bag and a 68 x 48 cm poster.

This is how one of the sets looks like.

The premiere of the puzzle is scheduled for September 10, this year, but you can now place pre-order orders through stores such as Media Markt, Media Expert, x-kom, sklep.gry-online.pl or Grymel.pl. The price of one set oscillates around PLN 79.99.

Tags :CyberpunkPuzzlesetsValhalla
share on Facebookshare on Twittershare on Pinterestshare on LinkedIn share on Tumblrshare on Redditshare on VKontakteshare on Email
Ksiba1July 17, 2021